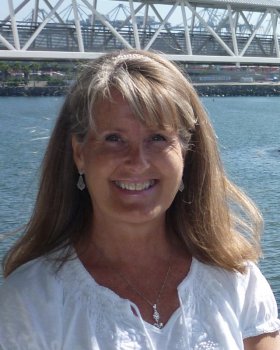 Martha Walker has been making quilts for over 40 years, and enjoys every aspect of quilt making including piecework, appliqué and quilting. In addition to designing quilts, she designs projects in a variety of needle arts such as wool appliqué, punch needle and hooked rugs. She publishes patterns through her company, Wagons West Designs, and is most recently the author of Prairie Patchwork: Treasured Quilts and Tales of Time (Martingale Publishing), as well as Betsy's Scrapbag, Annie's Scrapbag, "Be Merry: Quilts and Projects for Your Holiday Home" (Kansas City Star Quilts) and "Vintage Christmas". Martha has designed three fabric lines for Henry Glass Fabrics and Co. and Studio e Fabrics. 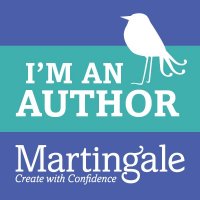 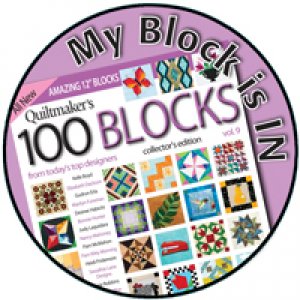 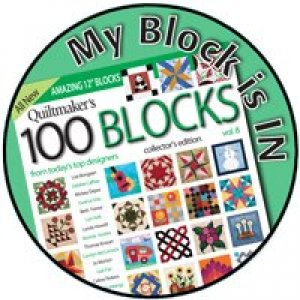 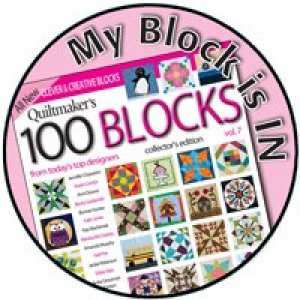 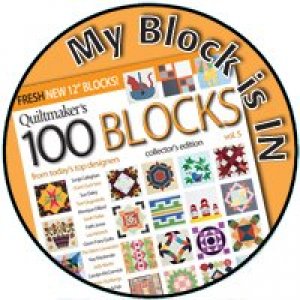 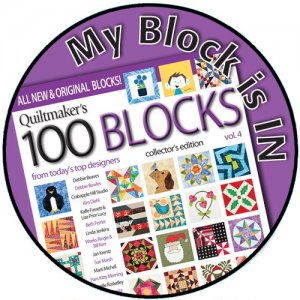 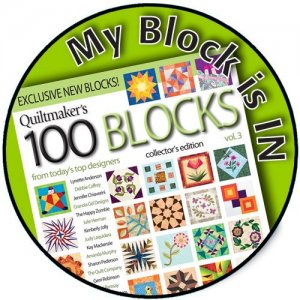 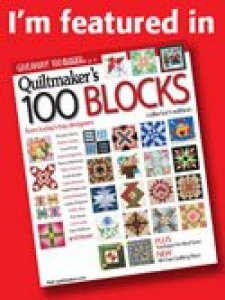 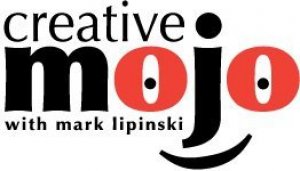